Lee Adams III, of Downieville, has been a member of the Commission on State Mandates since 2017 and of the Sierra County Board of Supervisors since 2009. He was sheriff and coroner for Sierra County from 1988 to 2007, and served in several positions before that with the Sierra County Sheriff's Office, including sergeant and deputy sheriff. 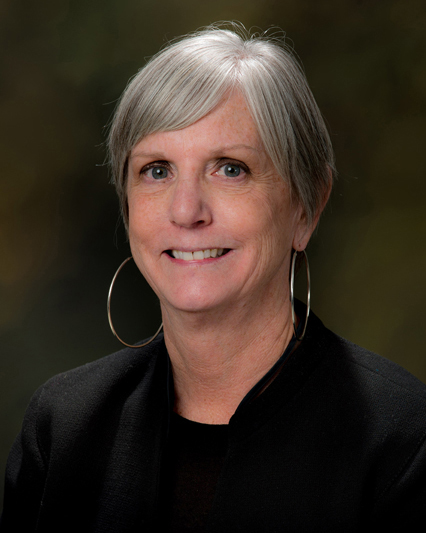 Janet Hansen, of Los Angeles, is deputy manager for the Office of Historic Resources at the Los Angeles Department of City Planning, a position she has held since 2006. Previous positions included cultural resources manager at LSA Associates Inc., historic preservation officer for the City of Riverside, and principal at Hansen Historic Resources Consulting. Hansen earned a Master of Arts degree in historic preservation from the University of California Riverside.

Alan Hess, of Irvine, has been owner at Alan Hess Architecture since 1981. He has written nineteen books on Modern architecture and urbanism in the mid-twentieth century, and was a National Arts Journalism Program fellow at Columbia University's School of Journalism. Hess earned a Master of Architecture degree from the Graduate Shcool of Architecture and Urban Planning, University of California, Los Angeles. 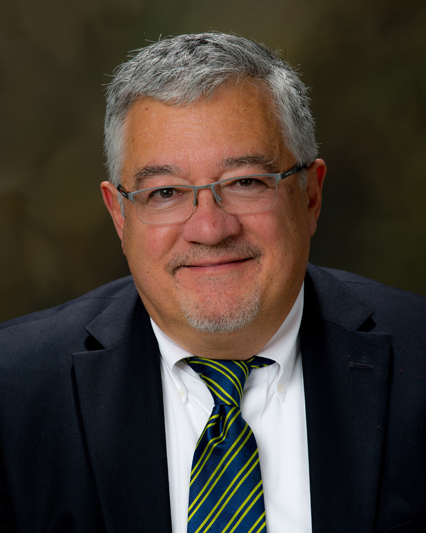 Luis Hoyos, of San Dimas, is a professor in the College of Environmental Design at California State Polytechnic University, Pomona, where he has served in professor and associate professor positions since 2001. Prior to that he was an architect with Castro-Blanco, Piscioneri and Associates, and an urban designer with Ehrenkrantz, Eckstut, and Kuhn Architects. Hoyos served perviously on the State Historical Resources Commission from 2002-2006. 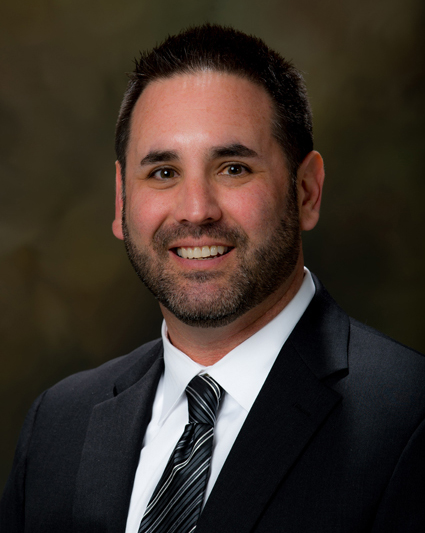 Adam Sriro, of Culver City, is manager of the Archaeology Program at Southern California Edison (SCE), a position he has held since 2010. He has worked at SCE since 2002 in several positions including archaeologist and senior archaeologist. Prior to that he held the position of associate archaeologist with the California Department of Transportation. Sriro earned a Master of Arts degree in cultural resources management from Sonoma State University.