In the years since William Penn Mott, Jr. first took on the role of State Historic Preservation Officer, California has been fortunate to have a continuous succession of dedicated preservation professionals in the role of officially appointed SHPO or interim SHPO, upholding the mission to preserve our state’s richly diverse heritage. Listed below are brief profiles of the governor-appointed California SHPOs from 1967 to present. 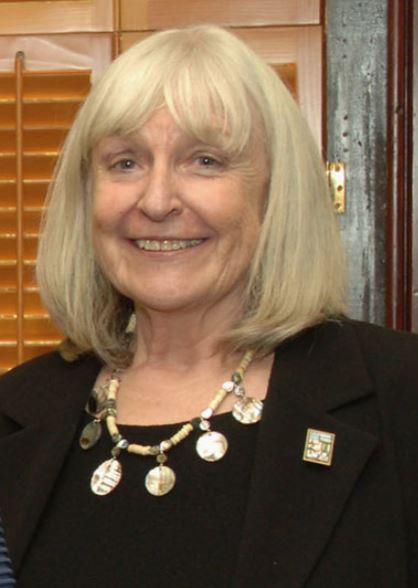 Appointed by Governor Edmund G. Brown, Jr., to the position of State Historic Preservation Officer (SHPO) in September 2012. Dr. Roland-Nawi's previous work included senior historian and project manager at the engineering firm of Mead & Hunt, Inc., and principal of Roland-Nawi Associates. Her service in California state government included work with the Department of Transportation as a senior environmental planner; the Resources Agency, where she drafted regulations for the California Register of Historical Resources; and the Cultural Resources Division of the Department of Parks and Recreation where her accomplishments included a context statement and first statewide inventory of CCC resources. Dr. Roland-Nawi is a member of the California Garden and Historic Landscape Society, and the California Preservation Foundation where she served as president from 2005-2007. She holds a doctorate in American History from the University of California Riverside. 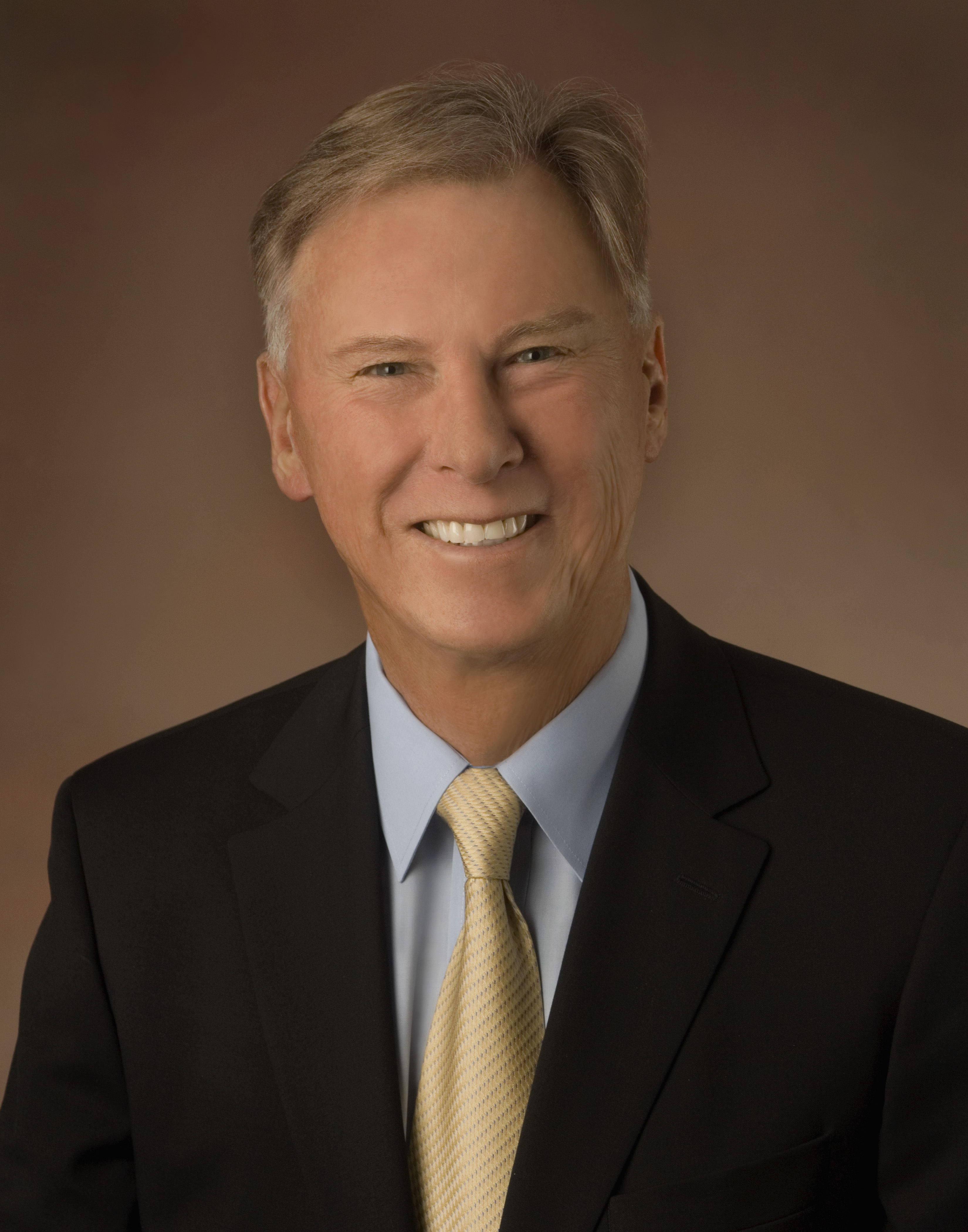 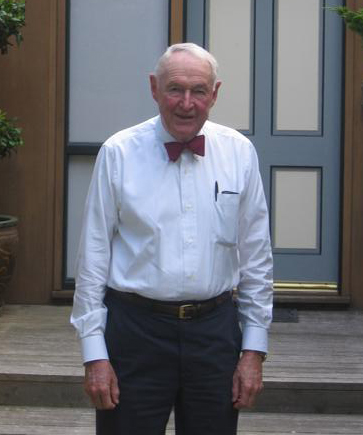 Appointed by Governor Gray Davis to the position of SHPO in December 2000. This was Dr. Mellon’s second appointment to the position, having served previously from 1977 to 1984 (see listing below). Dr. Mellon’s career as one of the founding and leading figures of historic preservation in California included serving as Chair to the State Historical Resources Commission, and Executive Director of the California Missions Foundation. He was principal of Knox Mellon and Associates, a consulting firm whose cultural resource efforts included work on Los Angeles City Hall, USC and UCLA historic buildings, the L.A. Coliseum, and the Beverly Hills Hotel. In 2004, Dr. Mellon received the California Preservation Foundation’s first-ever Lifetime Achievement Award, and in 2016 received the National Trust for Historic Preservation’s Louise du Pont Crowninshield Award. He earned his doctorate in California History from Claremont Graduate University. Knox Mellon died in 2021 at the age of 95.

Appointed by Governor Pete Wilson to the position of SHPO in 1994. Prior work had included serving on the New Jersey Historic Sites Council, and appointment as Senior Fulbright Scholar to Japan in Urban Conservation, Council for the International Exchange of Scholars. Ms. Widell also co-founded and served as first executive director of the National Alliance of Preservation Commissions. During her term as SHPO, Ms. Widell and the staff of the Office of Historic Preservation consulted on and reviewed repairs, new construction, and seismic retrofit for the Los Angeles Memorial Coliseum and other historic structures damaged during the 1994 Northridge Earthquake in southern California. 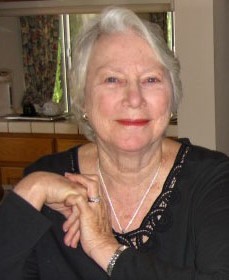 Appointed by Governor George Deukmejian to the position of SHPO in May 1985. A historian by training, Ms. Gualtieri served on the State Historical Resources Commission from 1967 to 1980, and was one of two California advisors to the National Trust for Historic Preservation from 1974 to 1979.  During her tenure as SHPO, Ms. Gualtieri oversaw a joint venture with the NPS Historic American Building Survey (HABS) that brought student architects to California to record many of the state’s significant buildings. In 1986, on behalf of Governor Deukmejian, she developed the Governor’s Historic Preservation Awards Program, which continues today, honoring outstanding achievements in preserving California’s heritage. Following retirement in 1991, Ms. Gualtieri moved to California’s central coast where she writes a series of historical mystery novels set in Carmel-by-the-Sea. 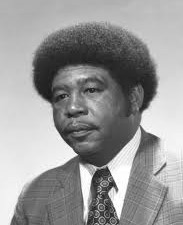 Appointed by Governor Edmund G. Brown, Jr. to the position of SHPO in May 1975. Mr. Rhodes was the first African American to serve as Director of California State Parks, and one of the first African Americans to hold an executive position within California state government. During his tenure, Mr. Rhodes established the Office of Historic Preservation, in October 1975, replacing the History Preservation Services Section which had previously overseen preservation responsibilities and programs. Mr. Rhodes held a degree in Business Administration from San Jose State University, and was a recipient of the Purple Heart and Bronze Star for his service during the Korean War.

In March 1967, Governor Ronald Reagan appointed William Penn Mott Jr. as California’s first SHPO, a role Mott served in conjunction with his position as Director of California State Parks. Initially, the new position carried the title of State Liaison Officer; the title would change to State Historic Preservation Officer in 1973. Responsibilities included overseeing preservation responsibilities and programs mandated by the National Historic Preservation Act of 1966. Preservation efforts were run out of the History Preservation Services Section, created by Mott in 1972. Mott served in his dual capacity until 1974. He went on to assume leadership of the California State Parks Foundation, an organization he co-founded. In 1985, Mott was appointed as the twelfth Director of the National Park Service, a position he held until 1989. William Penn Mott, Jr. died in 1992 at the age of 82.